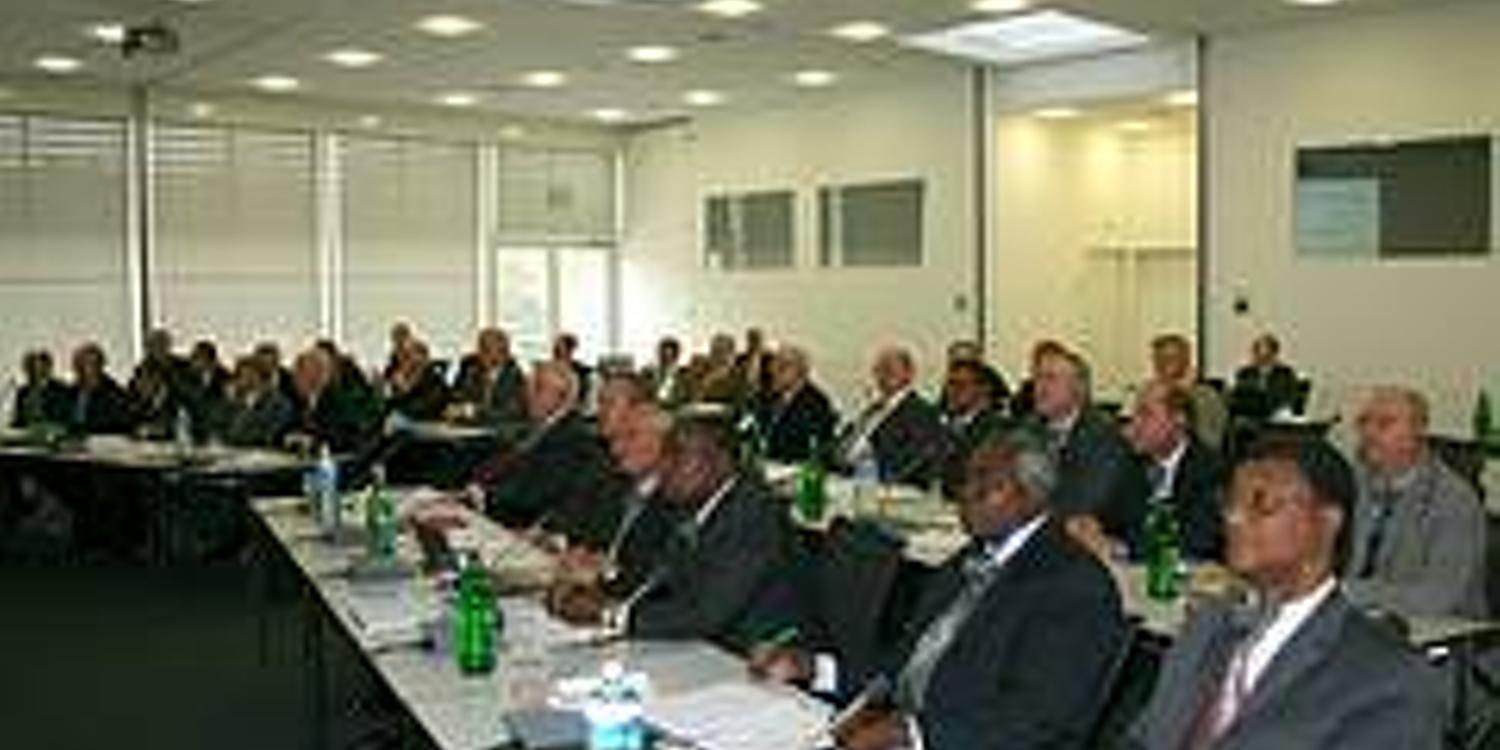 Meeting centred on questions of faith

Zurich. The first District Apostle Meeting of this year focused primarily on points of doctrine of the New Apostolic Church. A brief statement on the doctrine of original sin was also commissioned.

Original sin is the state of separation and estrangement from God that resulted from mankind’s fall into sin. Since this event, every human being has lived in a basic condition of sin and estrangement from God. Original sin is washed away through baptism, by means of which God abrogates the condition of enduring separation from Him and leads human beings into their first close relationship with Him. However, a human being’s inclination to sin – also known as concupiscence – remains unaffected by the act of baptism (see brief statement in “NAC from A to Z”).

The District Apostles from around the world also discussed the sequence of the divine services. The “Word of life” Work Group presented some initial thoughts as to how the divine services might be structured in a livelier manner. For now the District Apostles have taken an initial concept paper along with them for internal discussions on the subject within their District Churches. No changes in this area will be implemented in the short term however. It is possible that Chief Apostle Wilhelm Leber will himself introduce some changes in the Pentecost service in 2008, when the new formulation of the Lord’s Prayer will also be officially introduced.

The Chief Apostle, who chaired the meeting, informed the 18 District Apostles and 11 District Apostle Helpers that he is also planning an information evening for this year. The first such information evening took place in the congregation of Uster, Switzerland in February 2006. The international Church leader plans to use this information tool to inform all members of the New Apostolic Church about special topics as uniformly and quickly as possible. This year the information evening will be open to all interested members and will include statements on the history of the Church. Other topics have also been planned.

The District Apostle Meeting also ratified the development of training manuals for teachers who instruct children in the New Apostolic Church. By means of these manuals the Church plans to support the dedicated instruction provided by many thousands of lay teachers. In general, the Church’s textbooks around the globe are to be better harmonised with one another than has been the case to date.

Intensive pastoral care for sick Church members was likewise an important subject of discussion at the District Apostle Meeting. In future, with the permission of the responsible District Apostle, retired ministers will also be permitted to provide pastoral care to sick members where the need arises. According to the New Apostolic Church’s definition of ministry, a retired minister has only been relieved of his commission to serve, not of the ministry itself. Accordingly, retired ministers of the Church will in future also be able to support the pastoral care efforts of the active ministers. Retired Priests will also be permitted to celebrate Holy Communion with the sick. However, the responsibility for pastoral care remains with the minister in charge of the congregation.

The catechism commission notified the District Apostle Meeting that work on the New Apostolic Church’s manual of fundamental principles is going according to plan. After an exhaustive debate on various contents, the District Apostles decided that the book “The New Apostolic faith” - which is the new catechism’s working title - will now be published as a complete work. There will be no separate editions in abridged form. Several teams of authors are currently working on this very involving project, which is to be completed by the end of 2008.

At the end of the two-day meeting in the Conference Centre of the New Apostolic Church International in Zurich, Chief Apostle Wilhelm Leber bid an official farewell to District Apostle Mario Fiore from Argentina, who had served in ministry for many years. Traditionally, District Apostles who have retired from ministry are still permitted to participate in one more District Apostle Meeting after their retirement. To conclude the event, all the participants joined together in the hymn: “Mighty God, we praise Thy name.” 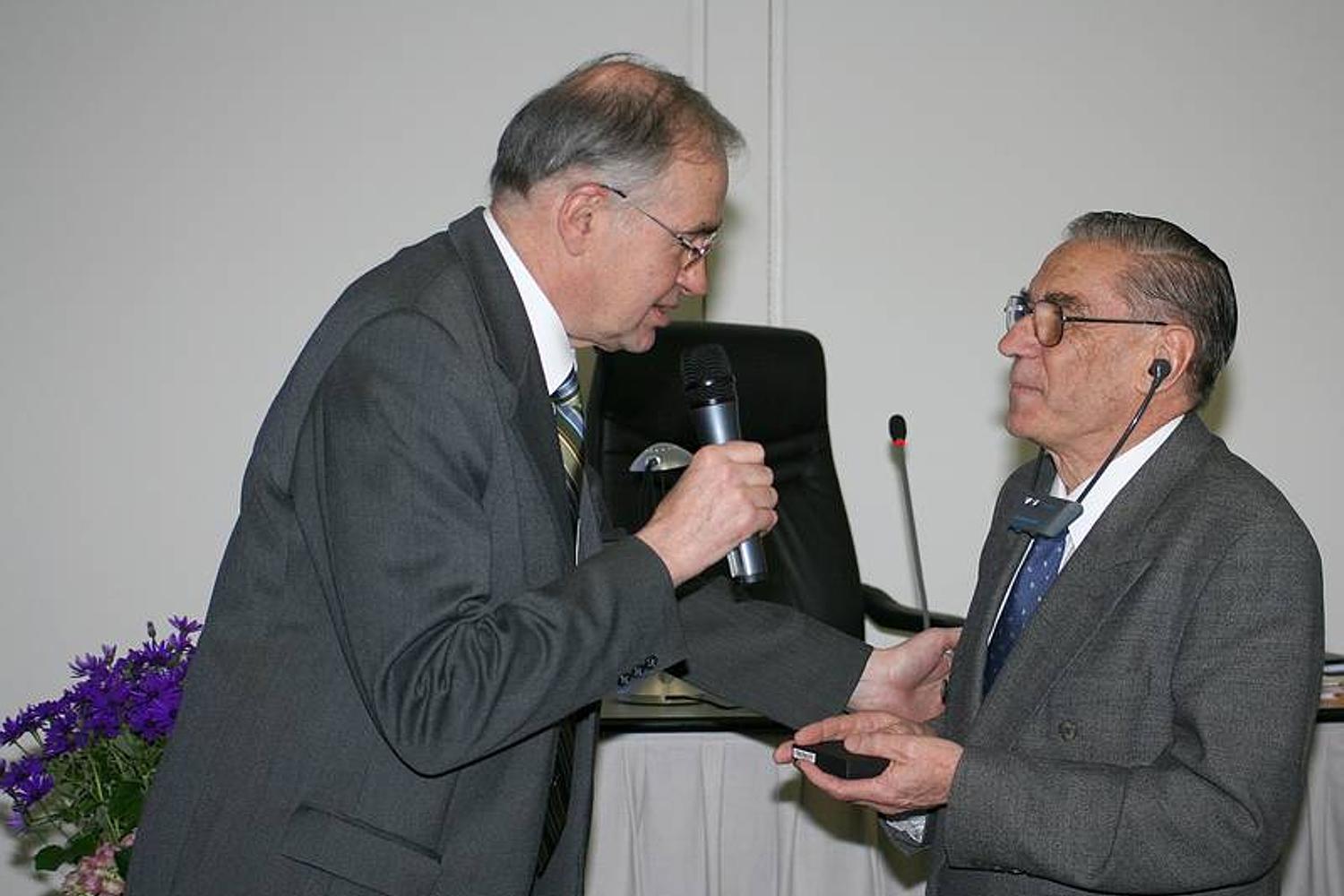 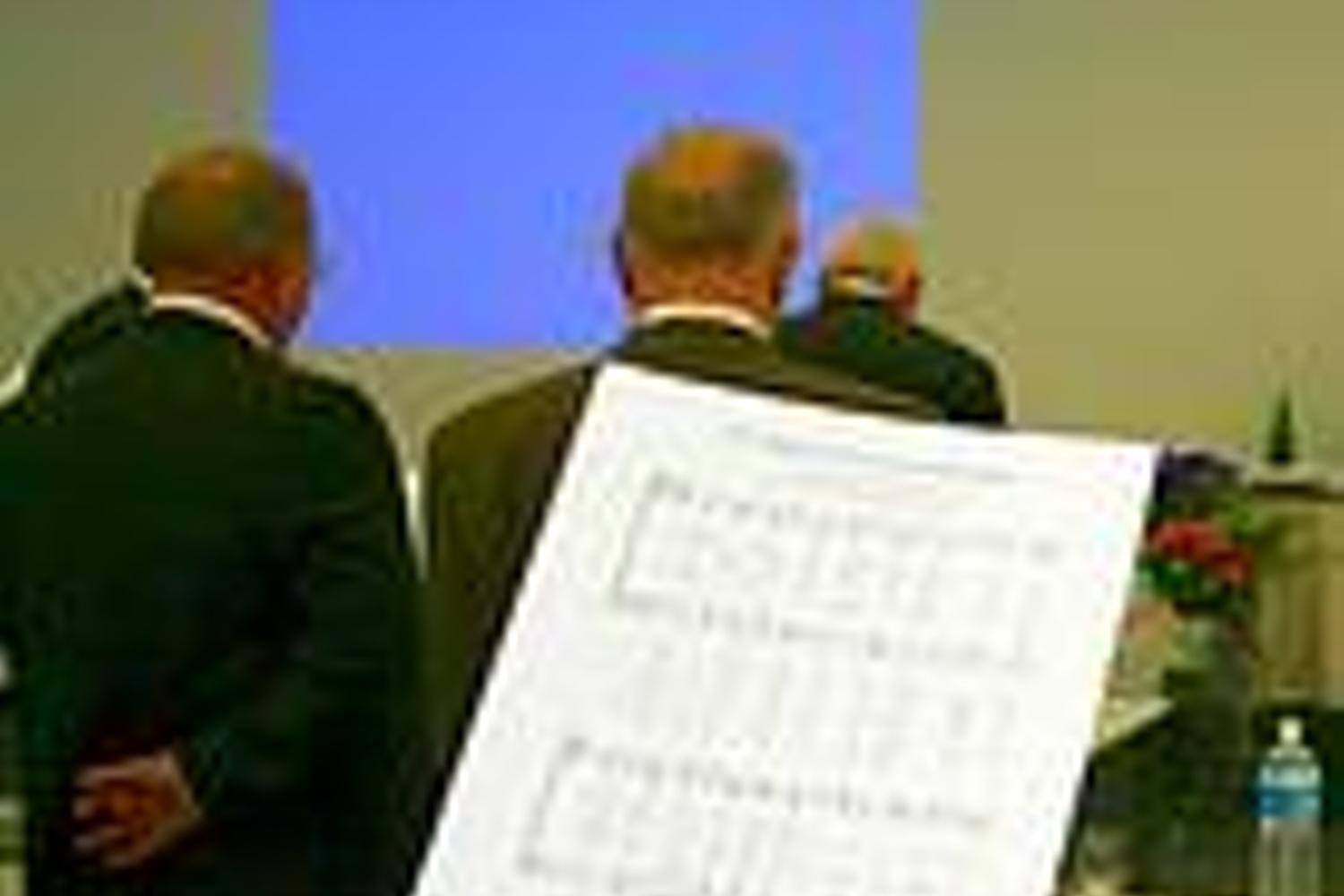