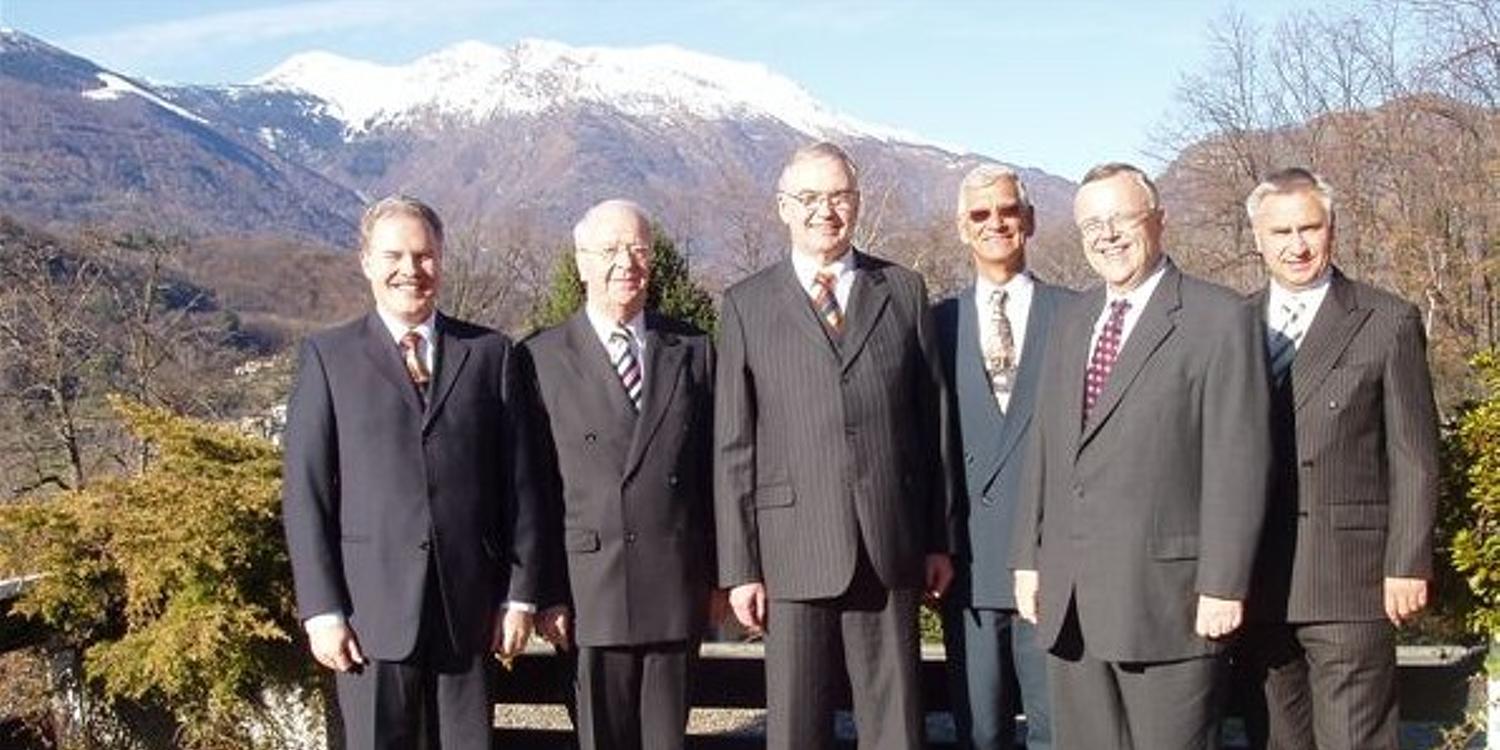 Change in the chairmanship of the Coordination Group

The Swiss District Apostle had been a member of the CG for seven years, the last three of which he served as chairman. Over this period he attended some 50 sessions that dealt with around 3,000 different agenda items. In his address Chief Apostle Leber thanked him for his special dedication and honoured him as a circumspect, goal-oriented, and honest fellow worker. The Chief Apostle noted that, since District Apostle Studer speaks several languages, our members who do not speak German had always had a special advocate in him.

Read our previous article on the work of the CG.