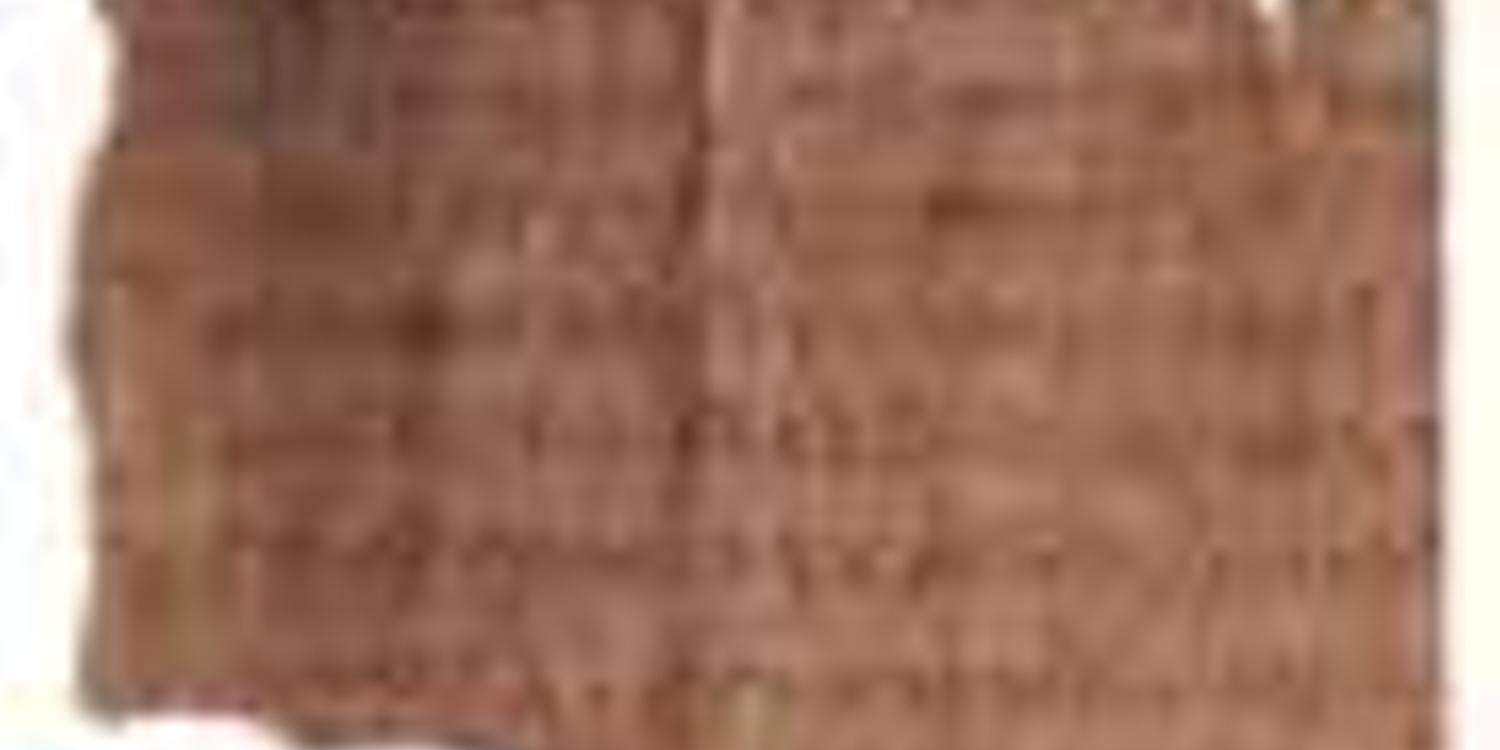 Statement of the New Apostolic Church on the Gospel of Judas

Zurich. A manuscript was found in 1976 written in Coptic, a recent phase of ancient Egyptian, and probably identical to the Gospel of Judas known in the old church. A Gospel according to Judas is first attested by Irenäus, a teacher of theology, around 180 AD.

The text of the Gospel according to Judas was passed down with three other apocryphal scripts in a papyrus codex bound in leather. The codex was kept under lock and key for a long time for commercial reasons, so that a translation could only be made in 2006. About 80% of the text could be saved during restoration of the handwriting, and therefore also translated.

Concepts and ideas in the Gospel of Judas belong in the context of the gnosis, i.e. that large ancient spiritual movement in which Christian ideas were linked with those of ancient religion and philosophy. The gnosis proclaimed in everything (theory of the creation, doctrine of redemption, Christology, Eschatology) a gospel different from that of the apostles and their scholars. Justifiably, none of their scripts were incorporated into the New Testament canons.

Please, read the statement of the New Apostolic Church on the Gospel of Judas (PDF document).