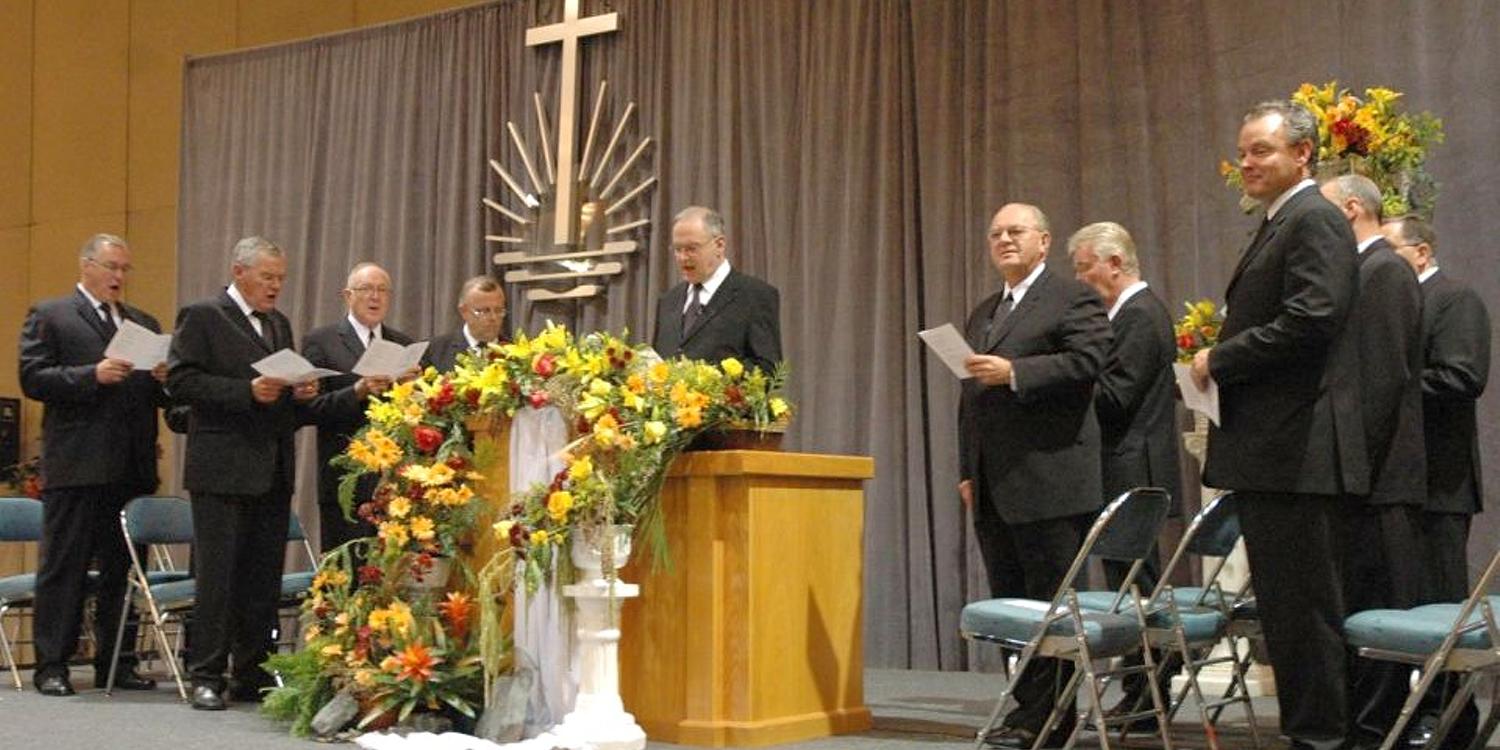 A brotherly visit in Canada’s Capital

A festive divine service took place on Wednesday, September 13 at 2:00 p.m. in the Ottawa Congress Centre. Some 380 members arrived by car and bus from Ottawa, eastern Ontario and Quebec to attend the service. The Chief Apostle chose a bible text from Colossians 1:12: “Giving thanks to the Father who has qualified us to be partakers of the inheritance of the saints in the light.” He mentioned that there is a godly principle, namely that when God does something it always turns out well in the end.

He then elaborated and explained more about being “qualified” in God’s sight. He followed by asking the congregation, “Are we qualified in God’s sight in such virtues as belief, love, overcoming, godfear and patience?” The Chef Apostle concluded with that thought, that our part is to be qualified in these things and have it said over us, “Faithful to the end.”

Following the close of the divine service the Chief Apostle, District Apostles and Apostles stood at the door and greeted each of the members as they left the auditorium. Also present were the District Apostle Helpers John Sobottka, Frank Dzur, Mark Woll and Urs Hebeisen, as well as Apostle Ken Kreutner.

The next day, Chief Apostle Leber and those accompanying him also enjoyed a walking tour around the Parliament Buildings in Ottawa and a bus tour of the Gatineau Hills. 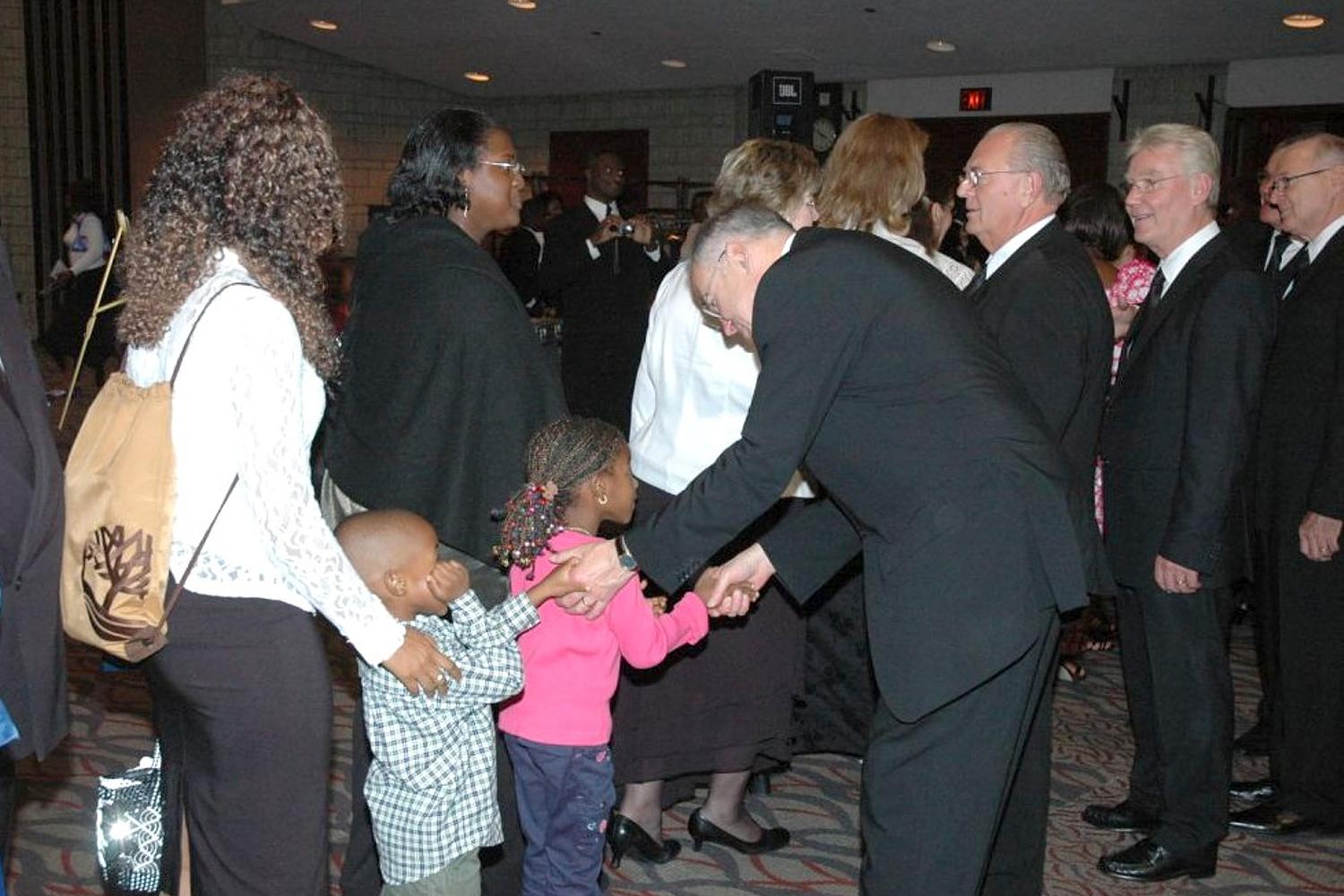 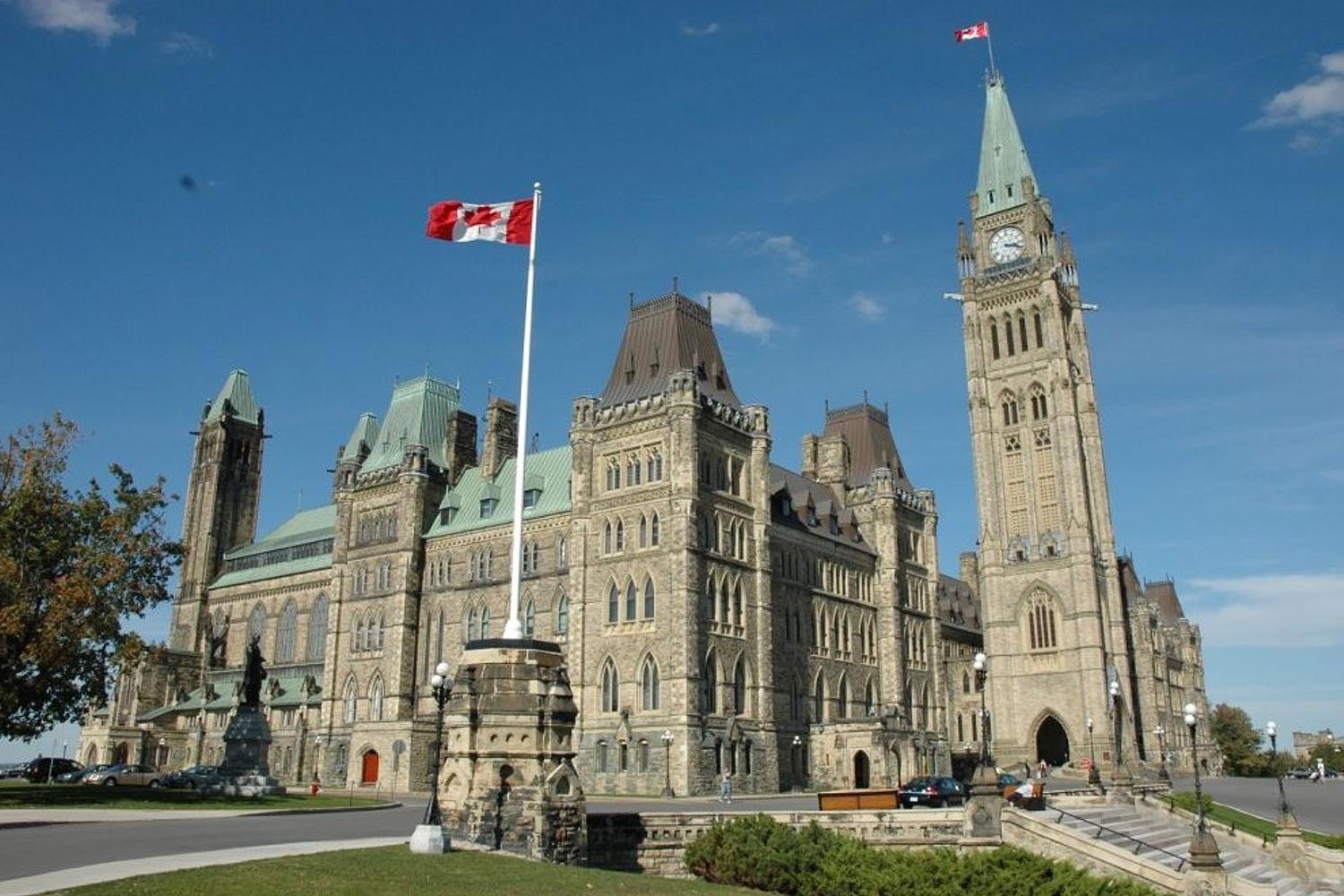 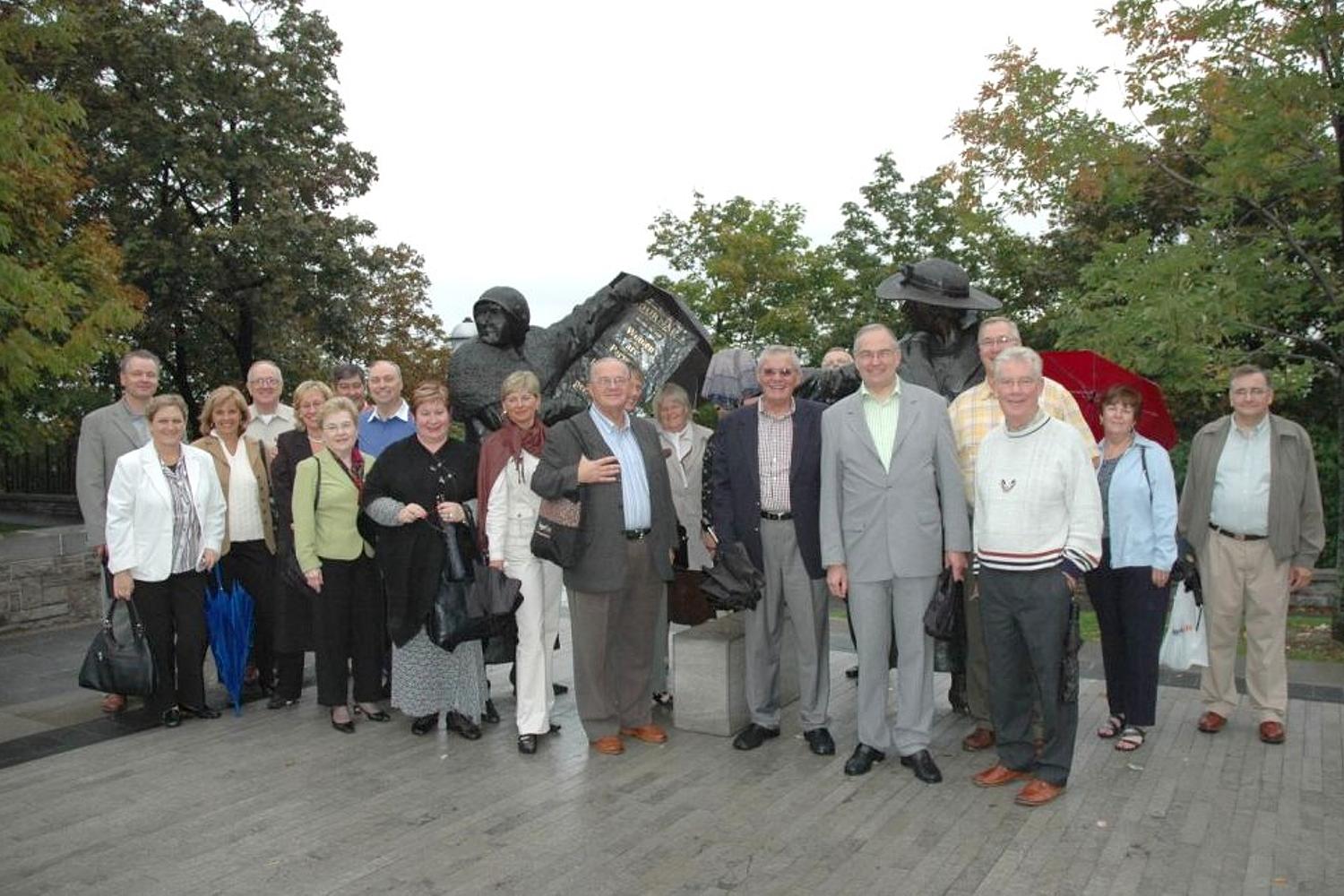