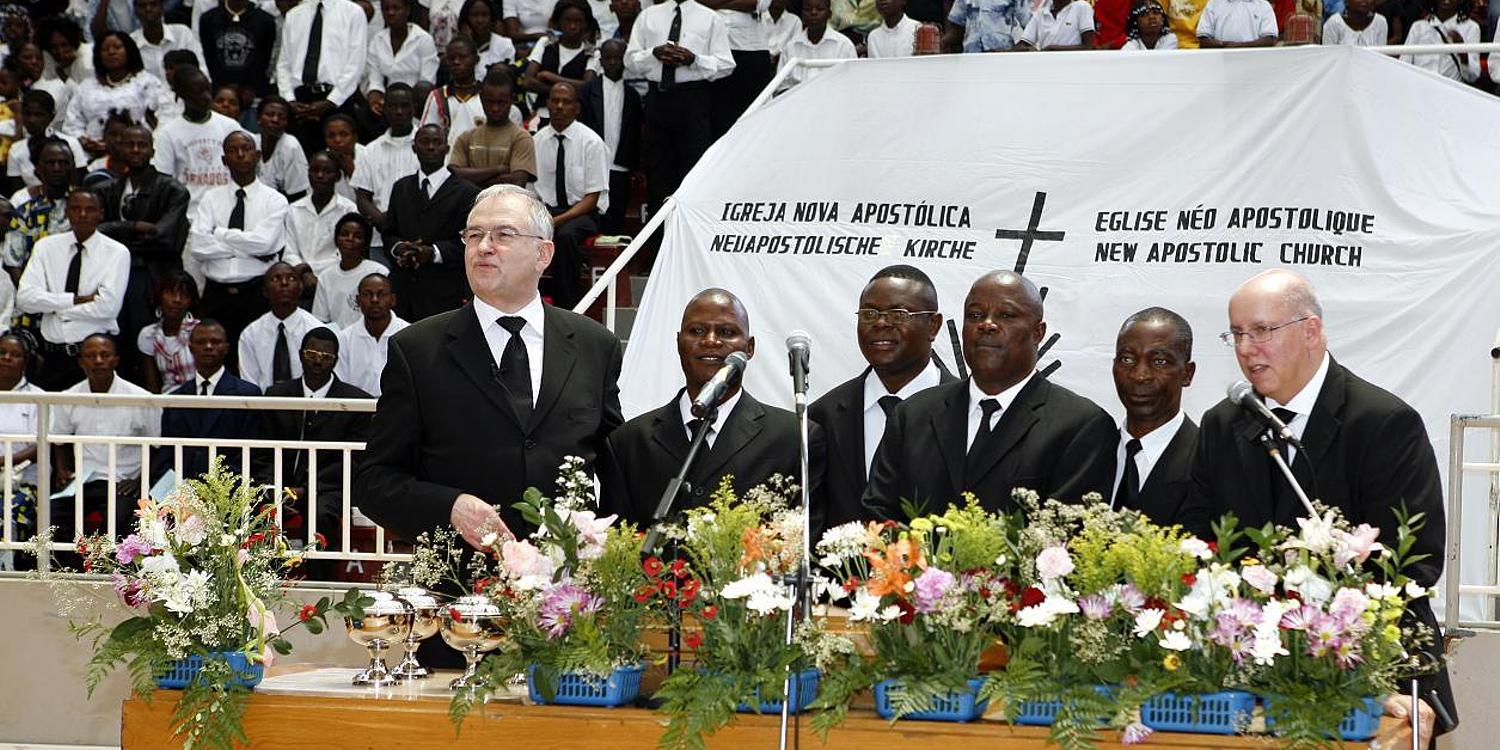 Apostle Pedro Benga Luyindula from Angola has passed away at the age of 53. This past Sunday he succumbed to stroke-like symptoms in hospital.

Apostle Luyindula was born on 3 August 1967 in Kuimba. In the course of the Angolan civil war, his family became refugees in the Congo, where he grew up, attended school, and became acquainted with the New Apostolic Church. On 20 September 1986 he was sealed and received the Sub-deacon ministry in that same divine service. In the year 1991 he and his family returned to Angola, where he was ordained a Priest in 1992. Thereafter he served as an Evangelist, Shepherd, District Elder, and Bishop. On 30 November 2008 Chief Apostle Wilhelm Leber ordained him an Apostle in Luanda, Angola.

Apostle Luyindula leaves behind his wife Maria Nsunda, as well as five sons and three daughters. In his notification message to the Apostles around the world, Chief Apostle Jean-Luc Schneider writes: “We gladly join in heartfelt and sincere intercession for the loved ones the Apostle leaves behind—especially for his wife and children, but also for all those in mourning. May our heavenly Father grant them much comfort, strength, and confidence in these difficult hours of parting.” 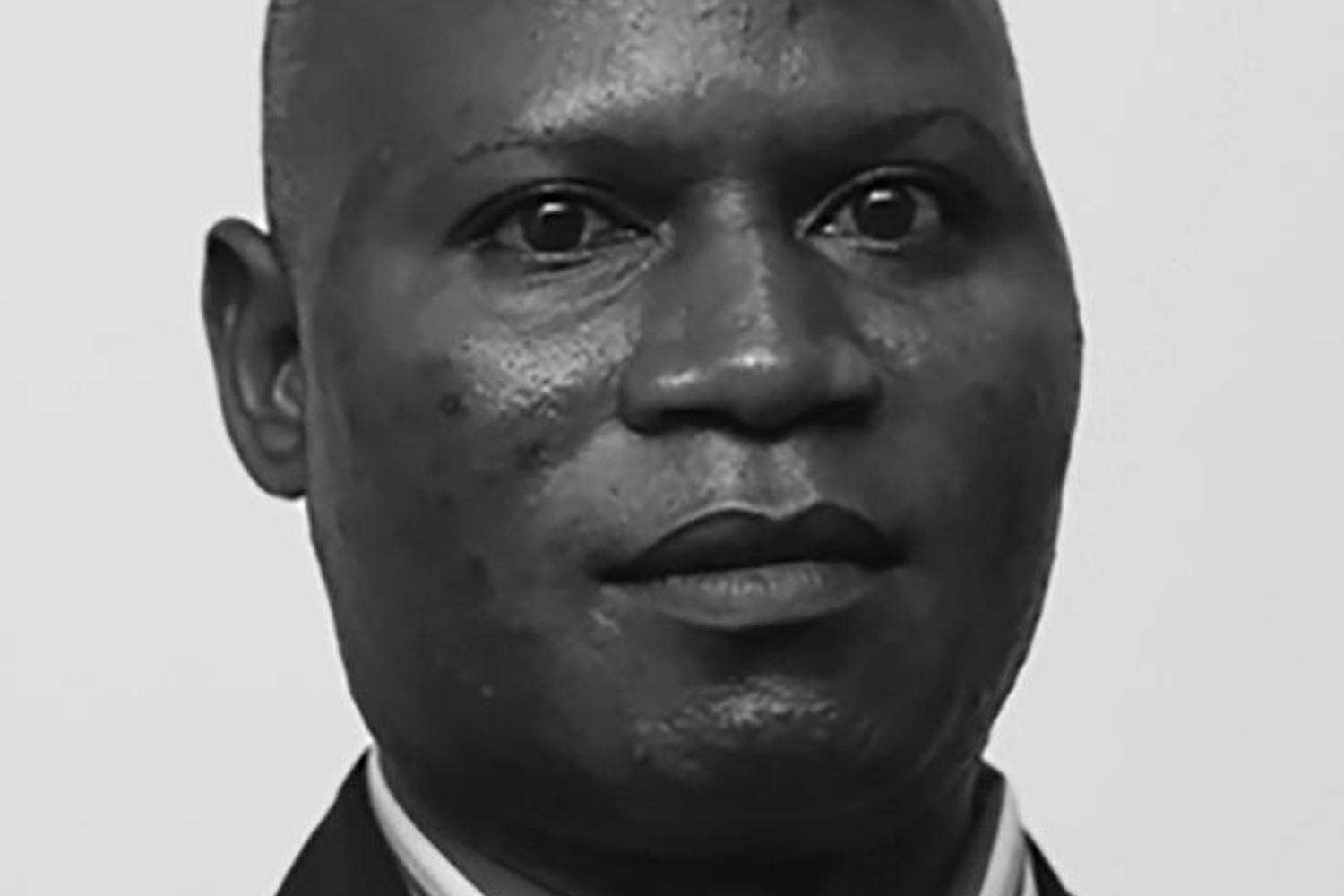