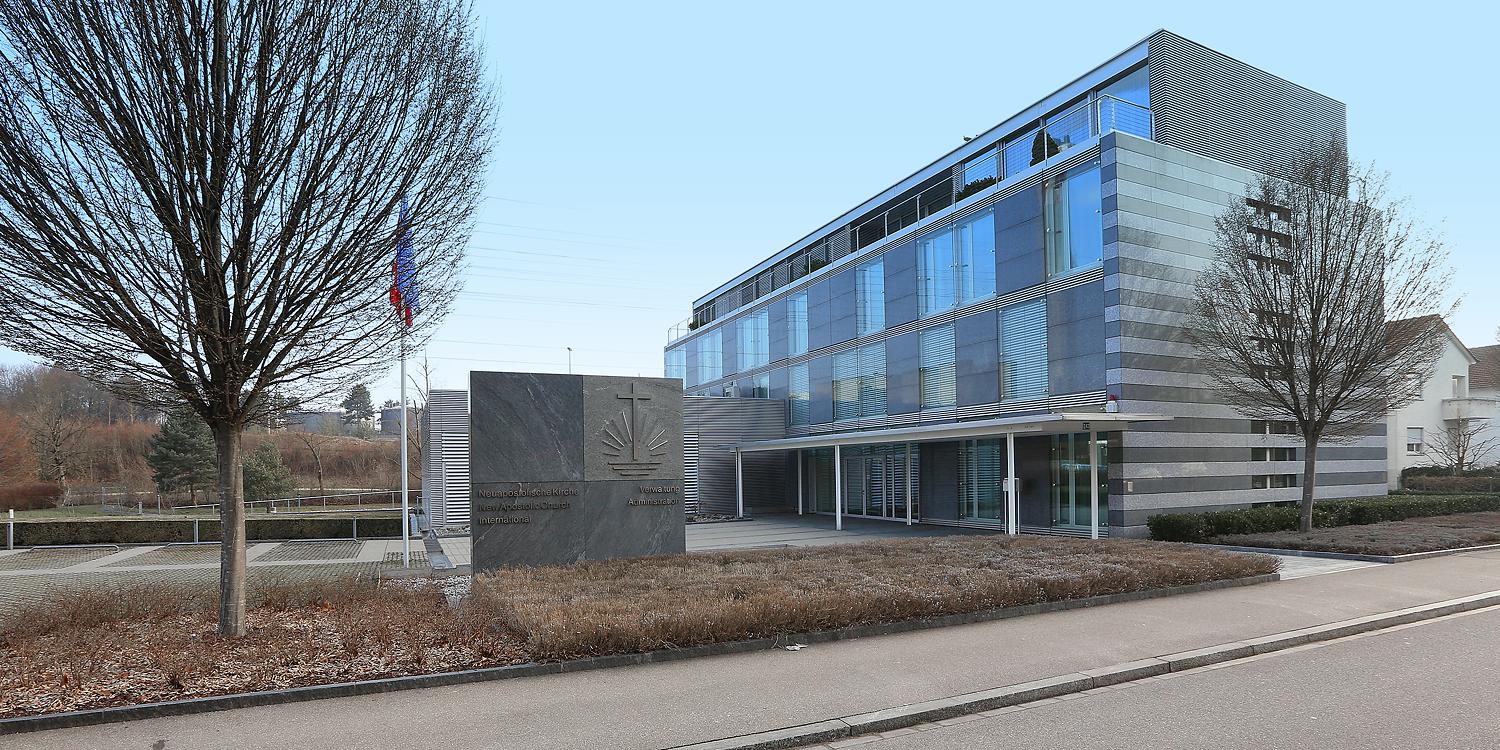 It was an historic moment: Chief Apostle Jean-Luc Schneider convened the District Apostles for a secret vote. The reason behind this was the approval of the new statutes of NACI, which is short for New Apostolic Church International.

Statutes? What are those anyway? NACI is an association under Swiss law. Its members include the Chief Apostle and all active Apostles around the world. The law requires its members to govern themselves by a framework of statutes that clearly state the rights and obligations of the association. These statutes are then filed with the registrar of commerce.

The new statutes have been introduced in order to replace the old ones from the year 2010. Among other things, the new statutes now call for a Board of Directors. In the future, the function of this body will be to support and advise the Chief Apostle in the financial affairs of the Global Church and make decisions with regard to these matters. The first election of members to this board took place in the Delegates’ Meeting on 2 June 2022 in Buenos Aires. In a secret ballot, the delegates elected District Apostle Mark Woll (Canada), Michael Ehrich (Southern Germany), Joseph Opemba Ekhuya (Eastern Africa), and Apostle Robert Worship (Southern Africa).

Delegating the power to make decisions

With these new statutes, Chief Apostle Jean-Luc Schneider has delegated and distributed clearly defined tasks over several shoulders. In accordance with Article 16 of the new statutes, which entered into effect on 6 June 2022, the members of NACI—in other words, the Apostles—may also request changes. The Delegates’ Meeting then decides on these.

TheFinance Committee was already established back in 2014 so that more people could be involved in the decision-making process. Now that Article 11 of the statutes has prescribed a new Board of Directors, the Chief Apostle no longer has to make significant financial decisions on his own.

The Chief Apostle commissioned this revision to the statutes because the 2010 statutes were in need of a general overhaul, given the introduction of the new concept of ministry in 2019.

The new statutes make an even clearer distinction between ordination, appointment, and assignment, and provide for the creation of a modern governance structure for financial matters. In addition, Article 12 now allows for the possibility of conducting purely virtual meetings. The COVID-19 pandemic has shown how important it is for the Church’s leadership to continue its activity even when travel options are limited.