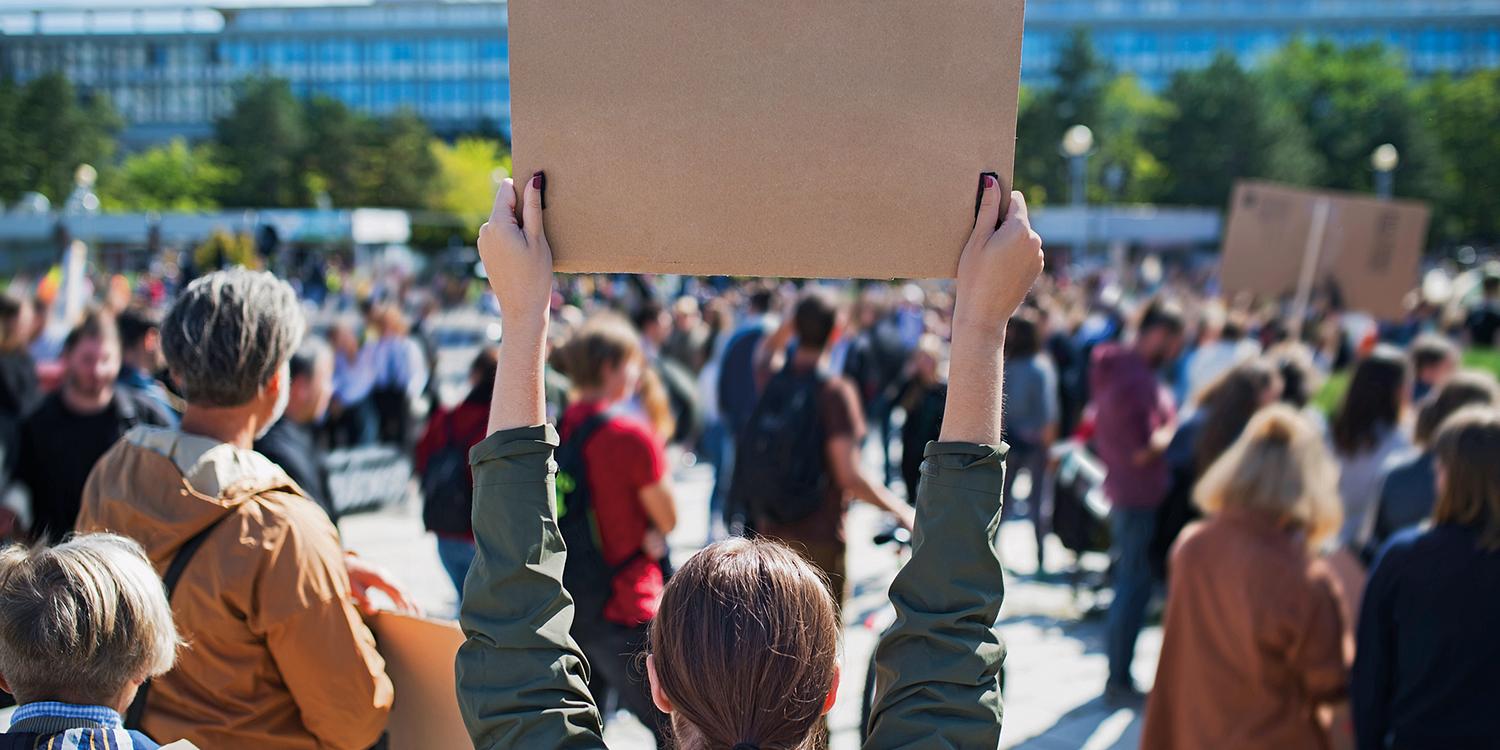 Unpleasant, even terrible things happen on this earth which we often cannot explain. People then often create enemy images in order to justify their animosity and have someone to blame for the misery. Be it a nation, a certain group, or a neighbour.

Whether this group actually has anything to do with what has happened is completely irrelevant. People simply look for a scapegoat to justify their animosity, someone on whom they can unleash their anger about the situation. How much discord and antagonism, and how much suffering has already been caused by such thinking?

We do not need to create such a negative perception for ourselves because we already know our enemy. This is not just some person. We are talking about evil here! This is what we must overcome. What is dangerous for our salvation is not the evil that others do to us, but our reaction to it. As with everything else, we need to become more like Christ in this respect as well. He did not even have to create an enemy image for Himself. It was obvious who condemned, tortured, and killed Him. In fact, He could look these people in the eye. But He knew who was in actual fact responsible for His suffering. That is why He could say, “Father, forgive them, for they do not know what they do” (Luke 23: 34). And that is why He defeated His—our—enemy, namely evil.


Food for thought from a divine service by the Chief Apostle