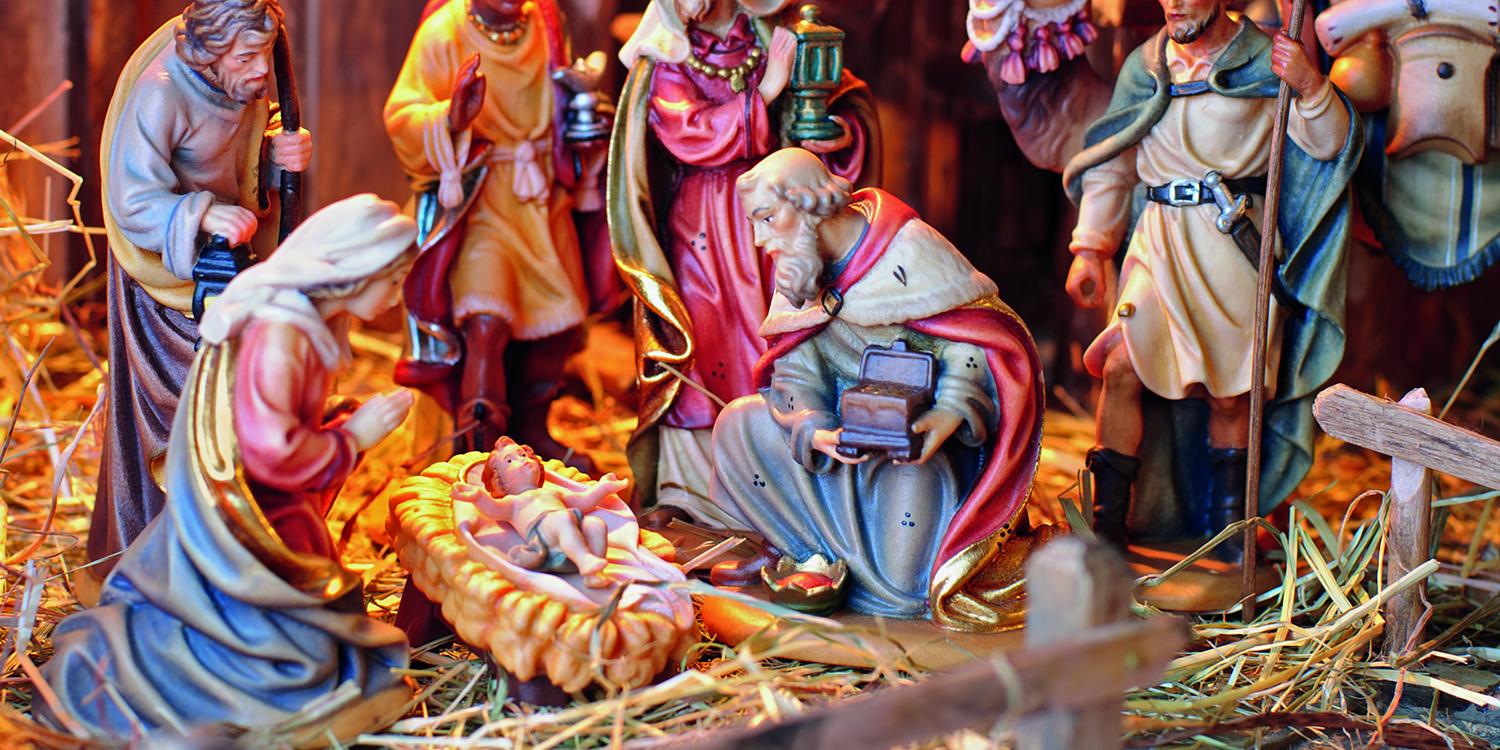 Mary was pregnant at a time when the mood of the Jewish people was low. Israel was no longer a sovereign state and the Roman occupiers were not exactly kind to their subjects.

Mary was also directly affected by all of this. She was well along in her pregnancy when she had to undertake a difficult journey to comply with the Roman occupation forces’ order for a census, and to say nothing of finding a place to live once they arrived in Bethlehem. Perhaps she even thought that God could have done things differently. But what did God do? He did not liberate them from Roman occupation. He did not spare Mary the ordeal. He did, however, make sure that the child was born healthy and could ultimately carry out His plan of salvation.

Even today, people expect God to intervene in the history of the world. In the same way, we also expect Him to help us with our personal concerns. Many have a heavy cross to bear, and the question may well arise: “Dear God, I am Your child, can’t You spare me this?” As in the past, He will not intervene in the course of history today, nor will He solve all our personal problems. However, there is one thing we can be sure of: He will make sure that His plan will be fulfilled, that His Son can come, and that we will be part of the bride. This is the activity of God in our time. The Lord will come!

Food for thought from a divine service by the Chief Apostle