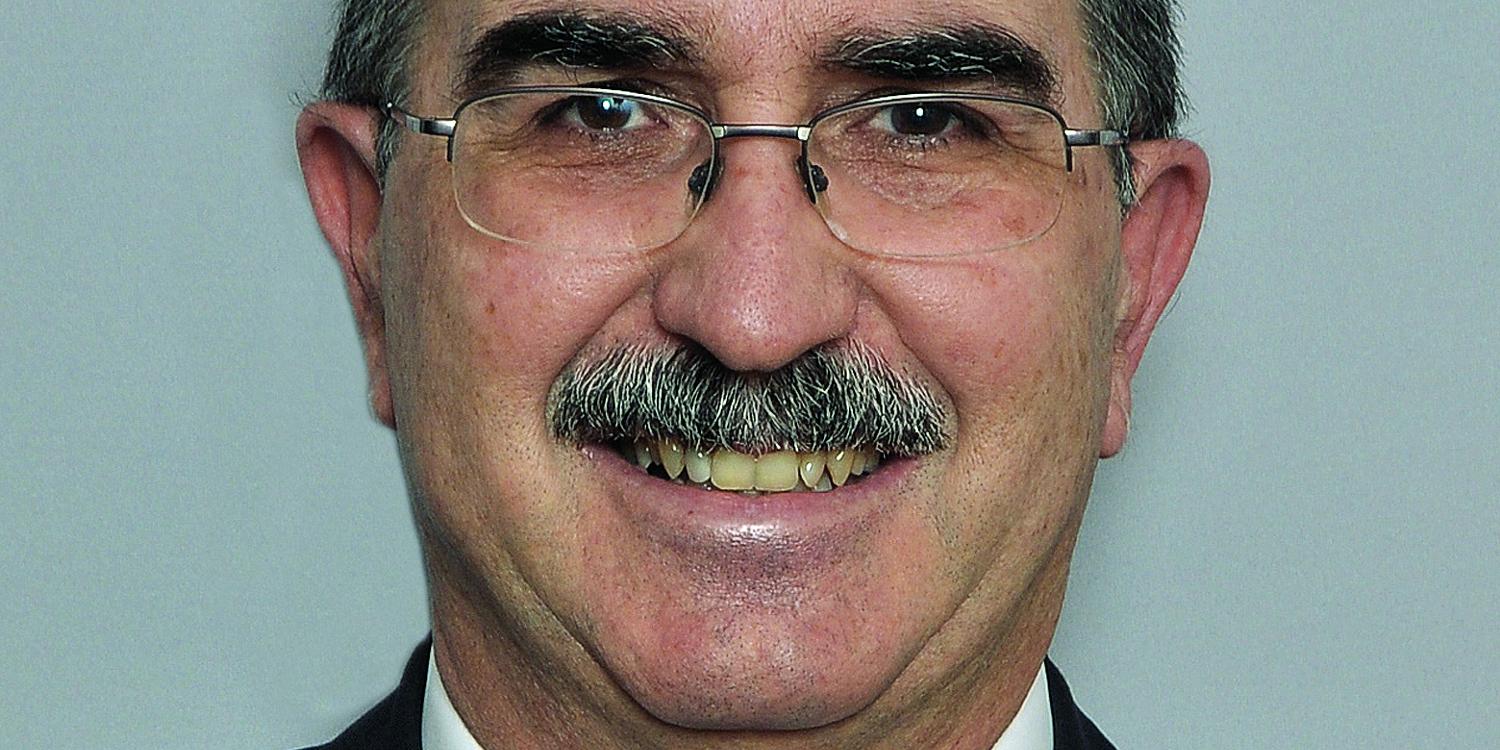 Church amalgamation in South America in 2019

Zurich. With the retirement of District Apostle Raúl Montes de Oca (Brazil/Bolivia), the two District Apostle districts of the New Apostolic Church in South America will be amalgamated. This information was shared with the congregations there yesterday.

At the end of December 2018, District Apostle Montes de Oca will reach the age of 65—which is also the limit for active ministry—and will thus retire in mid-2019. The Church leadership and pastoral care of Brazil and Bolivia will then be entrusted to the Argentine District Apostle Enrique Minio. In addition to Argentina, he has also been responsible for the congregations in Chile, Paraguay, and Uruguay for the past years.

The planned restructuring has already been announced

Chief Apostle Jean-Luc Schneider made this decision known at the International District Apostle Meeting in Dortmund, Germany. The approximately 750 congregations in the present working areas were informed of the upcoming change by way of a circular letter written by their respective District Apostles. The announcement was read out to the congregations following the divine services on both 3 and 10 December 2017.

Only one District Apostle district in the future

District Apostle Minio, who will in future be responsible for the combined new District Church, originally assumed his ministry as successor to District Apostle Norberto Passuni for his present working area in October 2015. The native Argentinian, who was born in 1960, received his first church ministry in 1985, and was ordained an Apostle in 2013. Together with seven Apostles, he will in future take care of 720 congregations in Argentina, Bolivia, Brazil, Chile, Paraguay, and Uruguay. 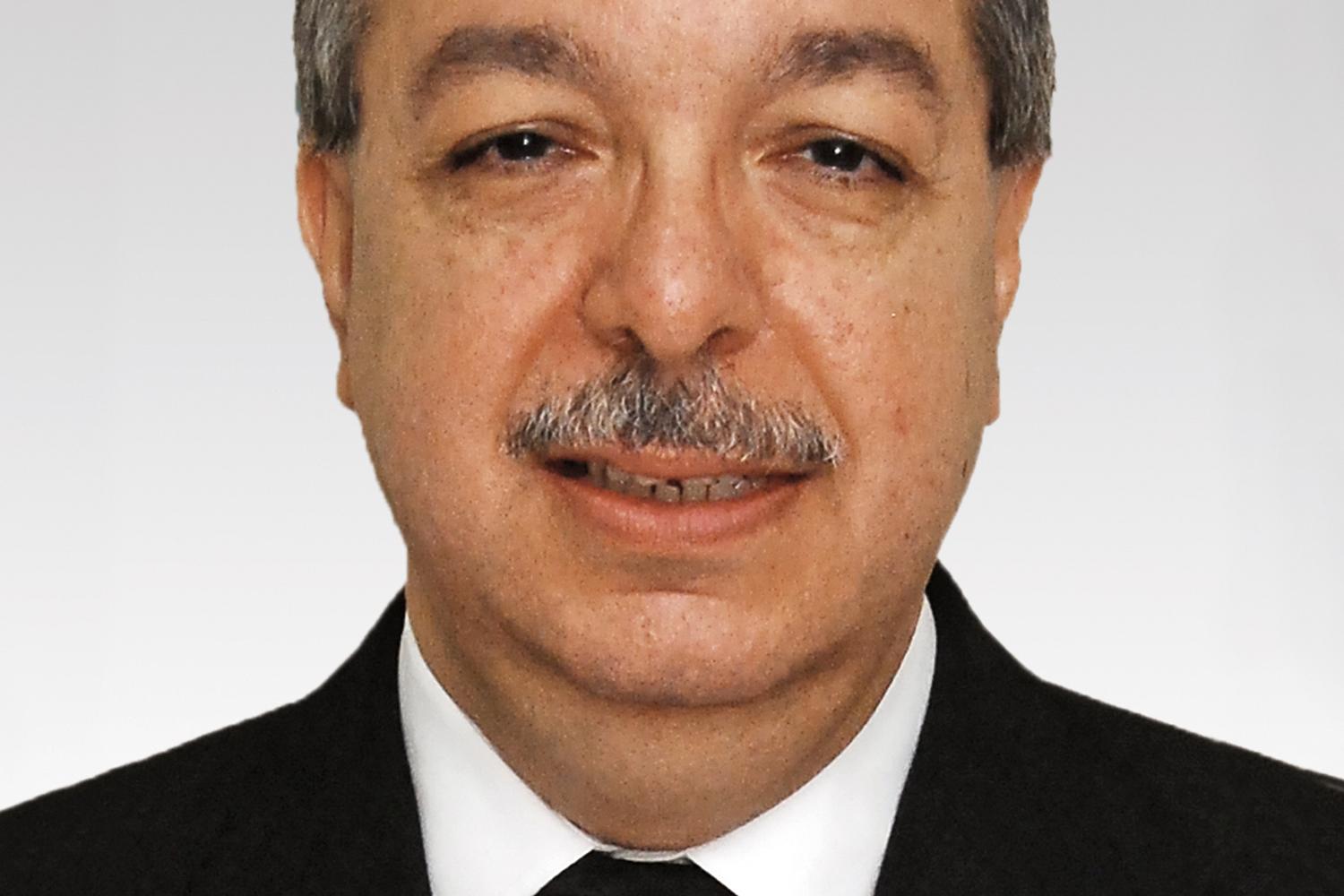