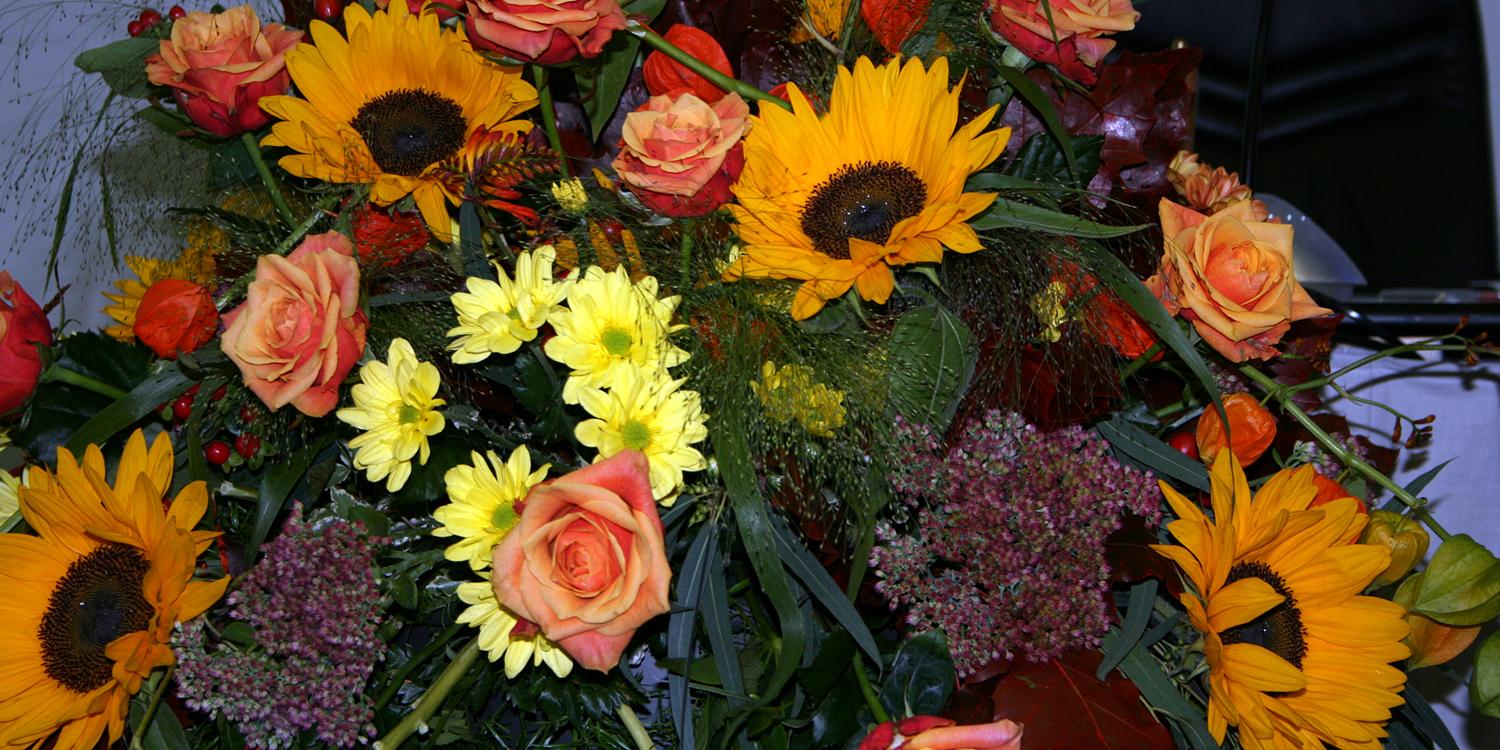 Topic of the autumn District Apostle Meeting: “Burnout is a chameleon”

Zurich. The topic of “burnout” was one of the focal points in the autumn meeting of District Apostles and District Apostle Helpers of the New Apostolic Church. Concerning this subject Chief Apostle Leber stated: “The presentation and the ensuing discussion have demonstrated that the problem of burnout is significant for us in two respects. On one hand we are charged with the care of our brothers and sisters in the various districts and areas of responsibility. On the other hand, we ourselves are vulnerable to the risk of burnout. After all, our very demanding and multi-faceted tasks, which we fulfil with complete devotion, might also mislead us to exert ourselves to the point of exhaustion.”

“It is not an easy matter to detect the phenomenon of burnout as such. Often the symptoms behave like a chameleon,” began the expert, a medical psychotherapist with a practice of his own. Possible identifiers might include the following: affected persons might feel that they will never manage their workload; they increase their efforts and a feeling of depletion and exhaustion arises; a person’s actions may become more sensitive or more aggressive. In the end, they enjoy their work less and less or perhaps even come to regard it as a threat. Physical warning signs such as increased sweating, heart palpitations, skin problems, digestive problems, or sleep disruption begin to occur. If the development carries on for a prolonged period, a complete physical or mental breakdown can result.

“Nevertheless,” noted the doctor, “burnout does not exist in a strictly scientific sense. It has only been postulated as an independent illness, but not actually been proven.” Numerous studies have contradicted the hypothesis that this is a new illness altogether, as its delineation from well-defined illnesses such as depression is still too blurry. The symptoms described must nevertheless be taken seriously, he noted. They “are not just imaginary, and in most cases, they cannot be resolved or healed alone,” stated the psychologist. He went on to note that stress management is of enormous importance, for example, elements such as relaxation, rest, and clear-minded situation assessment. In the event of a crisis it is recommendable to see a psychotherapist.

Last but not least, the psychologist told the District Apostles that from his perspective, “church” as an organisation or institution—or the people within it—can be a contributing factor to stress or strain through its—or their—behaviour, although the related problems seem to be more socially and culturally based than church-related. Nevertheless, the District Apostles intend to take the insights they have gained back with them into their District Churches.

The year 2013: An anniversary celebration

Other points presented in the fall session of the International District Apostle Meeting touched upon the anniversary celebration of the New Apostolic Church in the year 2013. The founding year of 1863 established by the Church leadership—the starting year of the so-called “new order”, i.e. the calling of Apostles outside of the circle of the twelve in the Catholic Apostolic Church in England—will have its 150-year anniversary in two years. Thus the feast of Pentecost will be celebrated in Hamburg in May 2013. All festivities in the anniversary year will occur under the motto “One Spirit – One faith”. Other events are currently still in the planning stages. The District Apostles ratified the basic parameters: an anniversary logo, online-media reports, regional Church days, and much more.

The beginning and end of human life

The District Apostles also debated about the beginnings of human life from a theological perspective. The churches of the world have issued differing statements on this topic. According to the interpretation of the New Apostolic Church, life begins with the fusion of the oocyte and the sperm cell, i.e. at conception. The District Apostles provided the following reasoning:

Further information articles are planned for the congregations on this topic.

District Apostle Meeting Africa with its own topics

On Wednesday evening the international Church leaders conducted divine services in various congregations around Switzerland, from Bad Ragaz to Basle. After three days of meetings in the international circle of District Apostles and District Apostle Helpers, there was yet another half-day District Apostle Meeting for Africa on Thursday, 29 September 2011. Here the District Apostles who work on the African continent were given some insights into topics related to the infrastructure of the African District Churches: how is the construction of the wafer bakery coming along in Zambia? What types of buildings are best suited for church buildings in the various regions? 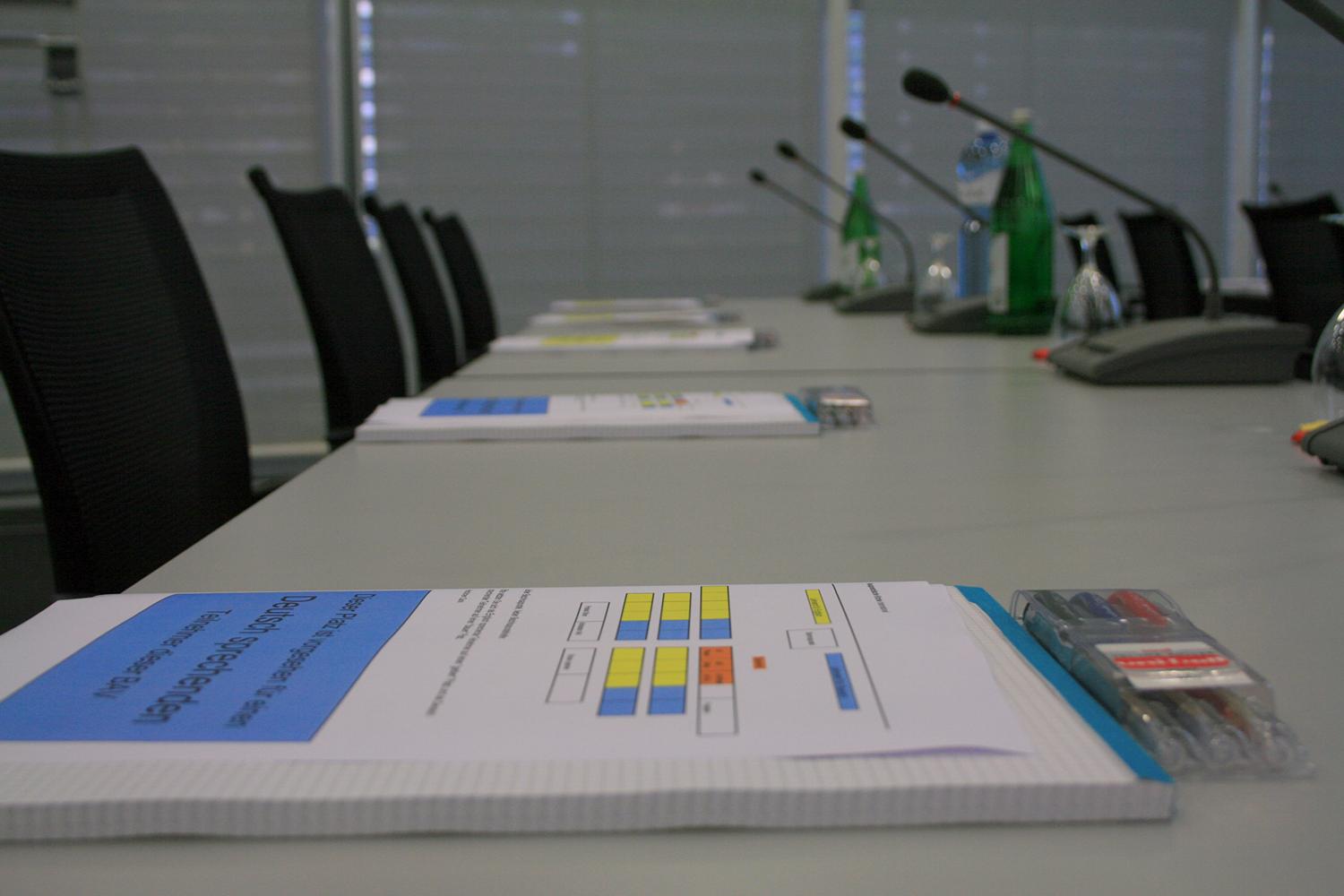 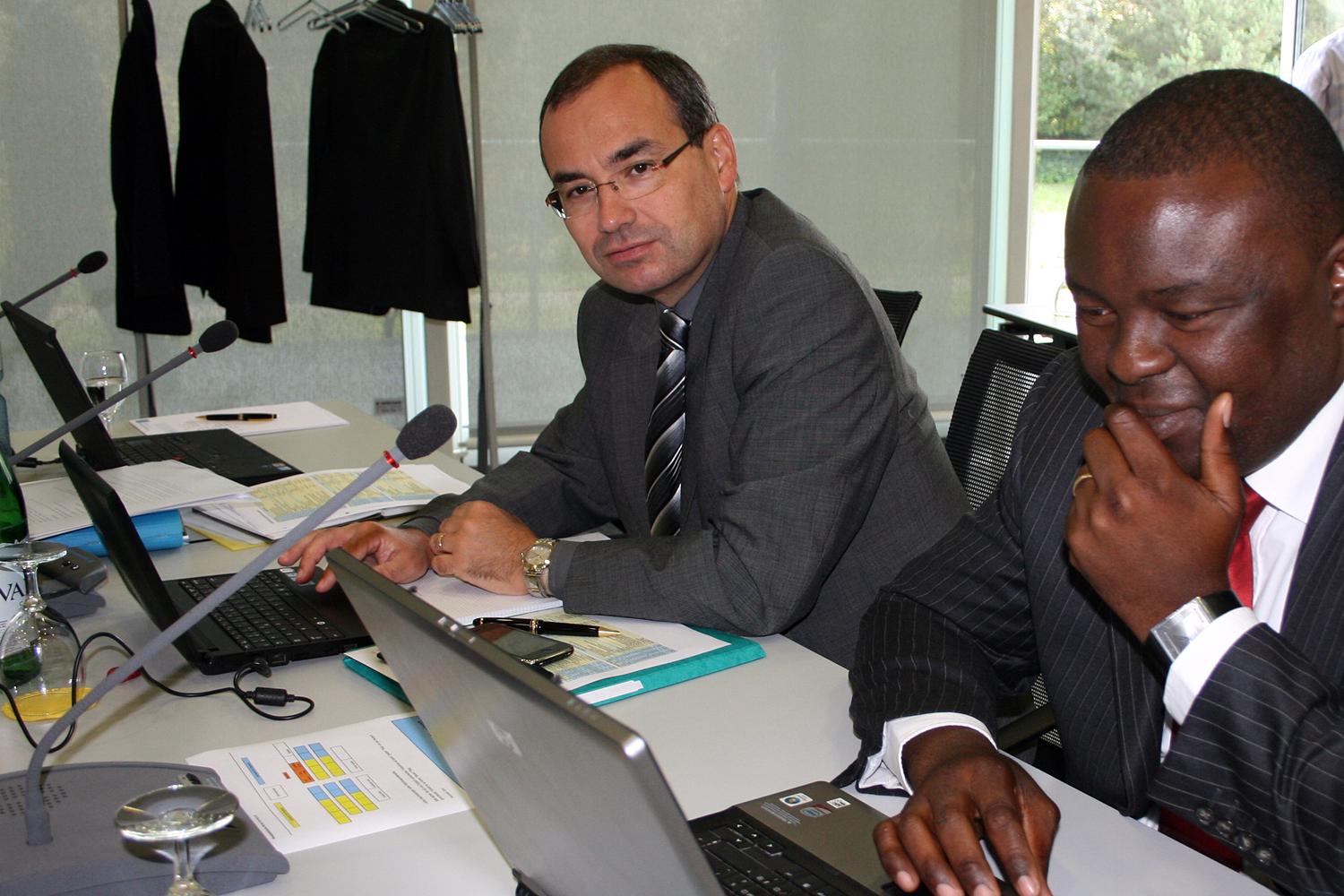