Bissau. The last weekend of October led international Church leader, Chief Apostle Wilhelm Leber, to the West African country of Guinea-Bissau. In the divine service on Sunday, the Chief Apostle ordained some new ministers: Amilo N’Dam (41) was ordained to the Apostle ministry for the District Church of Guinea-Bissau, and Michael Imbana (49) will now work in this District Church in the capacity of a Bishop. Beyond that, Jean Da Silva (45) also received the Bishop ministry for the District Church of Senegal.

Guinea-Bissau is a small country with only 1.5 million inhabitants. Since the Church was established there, some 37,000 people have come to profess the New Apostolic faith. According to the Chief Apostle, the country’s average divine service attendance is around 60 percent of total membership. During his trip, the international Church leader also accepted an invitation for an audience with President Malam Bacai Sanhá. Their conversation revolved predominantly around social projects, as the general population of Guinea-Bissau is extremely poor.

The work of the New Apostolic Church in Guinea-Bissau lies in the care of the German District Church of North Rhine-Westphalia.

Apostle Odera killed in an accident

In a letter to all Apostles around the world, Chief Apostle Wilhelm Leber has communicated that Apostle Claudio Onyango Odera from Kenya, who had served in ministry for many years, was killed in an accident on Monday, 26 October 2009. Claudio Odera was born on 1 February 1960 and came into contact with the New Apostolic Church some twenty years later. On 11 April 2004, the then Chief Apostle Richard Fehr ordained him an Apostle for the country of Kenya.

The Apostle is survived by his wife and children. 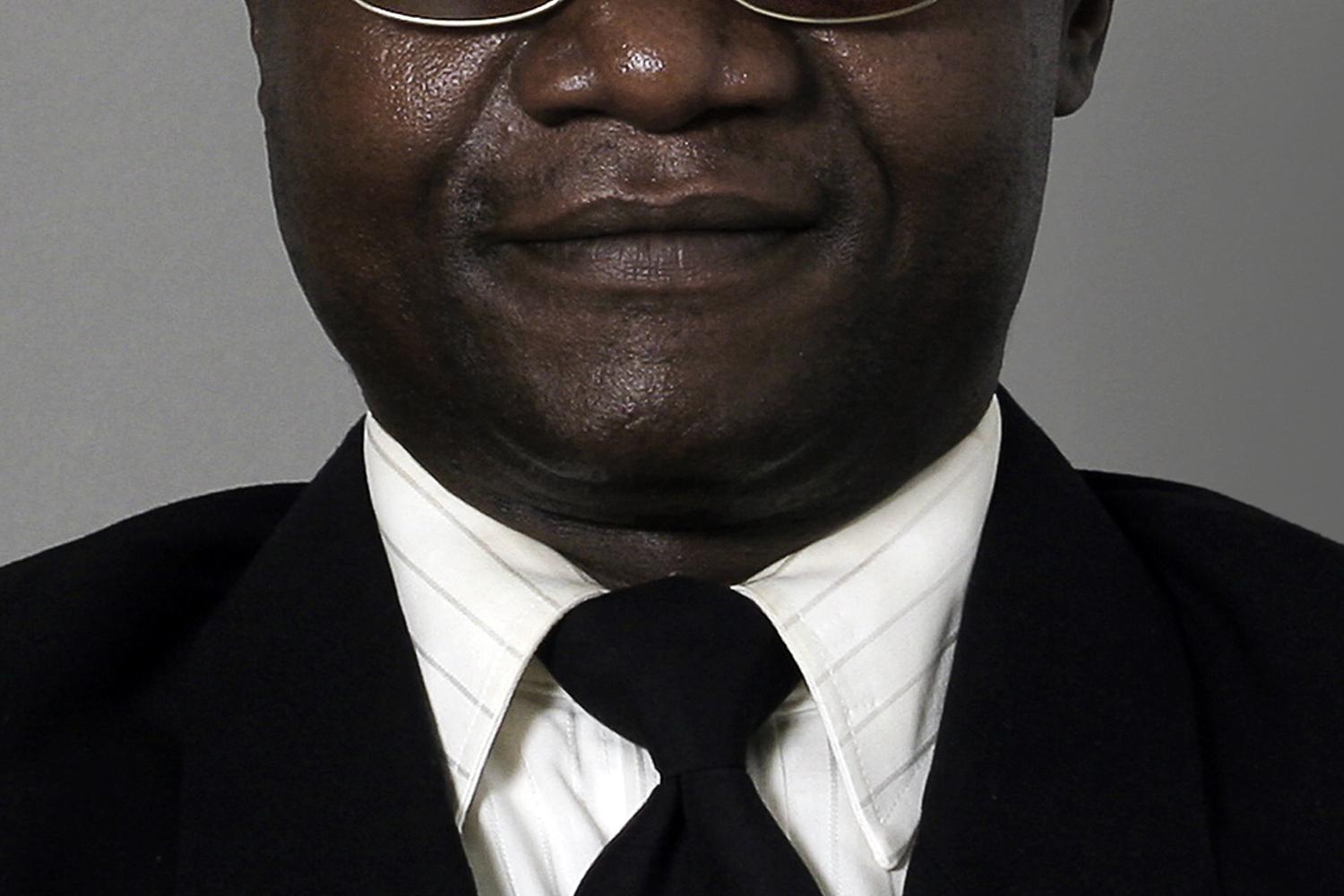