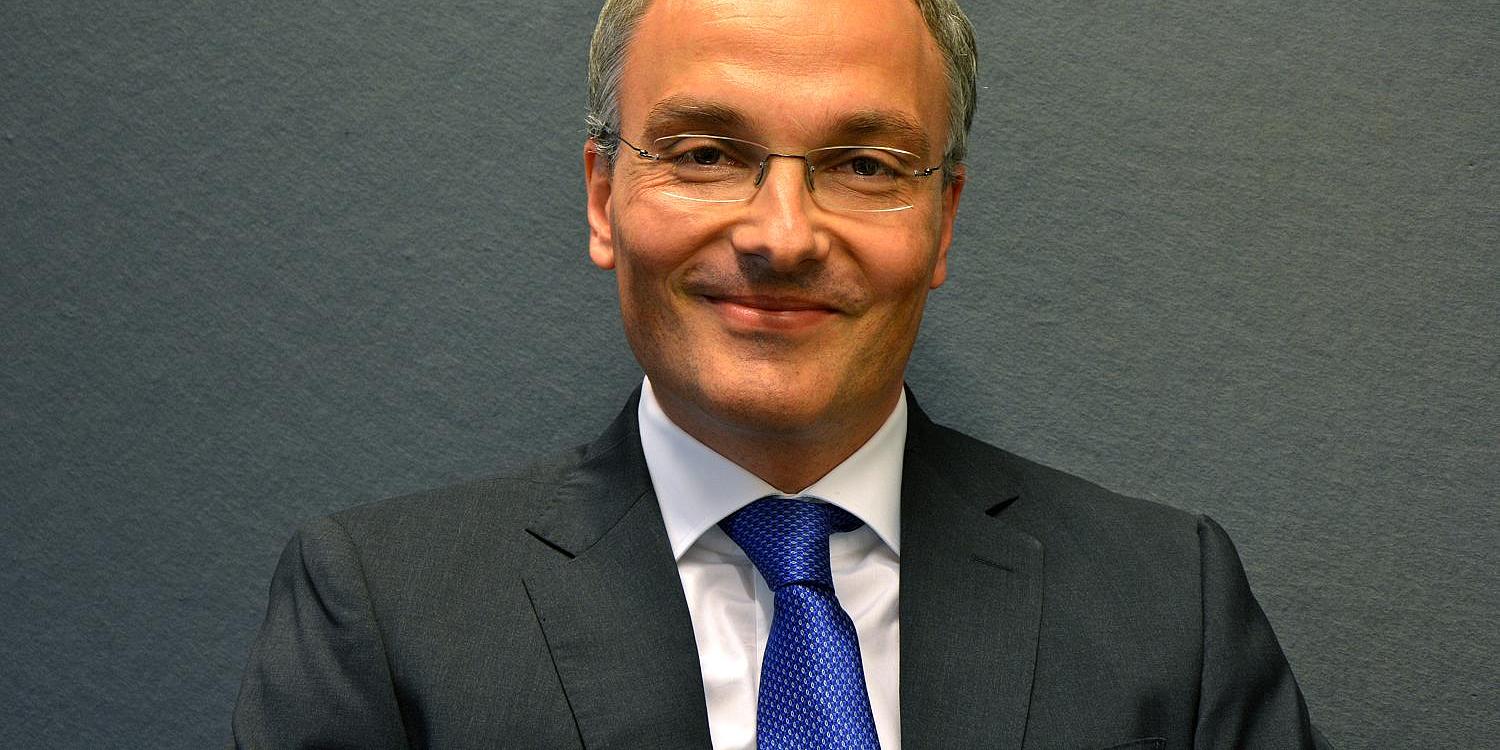 The Chief Apostle will conduct a divine service in Gaggenau in southern Germany on Sunday, 28 February 2021 and has invited Apostle Mutschler. Because of Covid-19 restrictions, the divine service will be via satellite and online. Interesting to note is that the city of Gaggenau is only 75 kilometres away from the city of Tübingen, where Apostle Mutschler was born in 1974. And it was nearby in Freudenstadt, located between Tübingen and Gaggenau, that he received his first ministry of Sub-Deacon at the age of 20. Today Apostle Mutschler lives in Hannover with his wife and two children, where he worked as a lawyer for many years.

Grateful for the decision

It will be necessary to relieve Apostle Mutschler of certain matters and responsibilities. He will, however, continue to look after his German working area as an Apostle. This currently includes 56 congregations in the church districts Braunschweig, Göttingen, Hannover North-East, Hannover South-West, Hildesheim, and Wolfenbüttel